Click through to learn more about our Executive team in the USA. 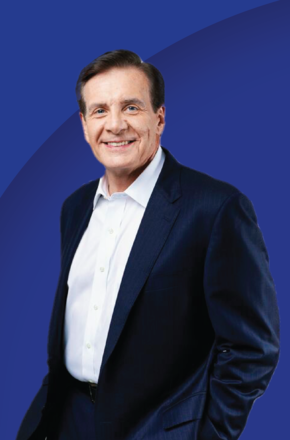 Graff has over 35 years of global experience in the industrial gas, energy, refining, chemicals and polymers industries. He began his career with Amoco and BP, plc. and went on to serve as president or chief executive officer of several global chemical and polymer businesses.

Graff currently serves on the board of directors of Westlake Chemical Corporation as well as a number of industry and civic organizations, including the executive committee of the American Chemistry Council and chairman of its Responsible Care committee. He serves as a member of the Investment Advisory Council for the U.S. Department of Commerce, a principal of the Bipartisan Policy Center’s American Energy Innovation Council, and a member of the Co-Chair's Coordinating Committee of the National Petroleum Council. Graff serves on the board of trustees of the Illinois Institute of Technology, the Engineering Advisory Council for Purdue University’s College of Engineering and the Board of Advisors for Rice Business School.

Along with his family, Graff participates in a variety of community service programs and activities. He is a strong advocate for STEM education, literacy and youth athletics. Graff is a member of the board of trustees for  the George and Barbara Bush Foundation, the board of directors of Junior Achievement of Southeast Texas, the Leadership Council for Houston Methodist Hospital and the Baker Institute of Rice University. 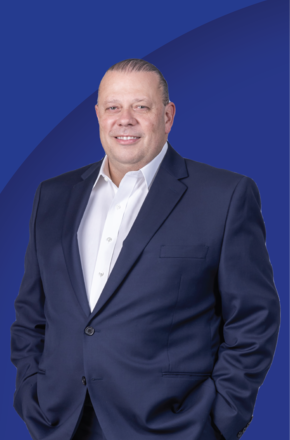 In July 2021, Marcelo Fioranelli was appointed CEO of Airgas, an Air Liquide company, to lead the $6B organization employing nearly 18,000 U.S employees, headquartered in Radnor, PA. He is an Air Liquide Group Vice President and member of the Executive Committee.

Fioranelli joined Air Liquide in 2001. In his previous role as Senior Vice President for Air Liquide’s Americas hub based in Houston, he led activities related to the Industrial Merchant, Large Industries and Healthcare World Business Lines, as well as Procurement, Continuous Improvement, IT and Digital, and Capital Implementation programs.

Fioranelli began his industrial gas career in 1991. He holds a Master’s degree in Metallurgy Engineering from The University Center of Faculdade de Engenharia Industrial (FEI) and an MBA in Marketing from Escola Superior de Propaganda e Marketing (ESPM), both based in São Paulo, Brazil. Marcelo also completed Management Executive Programs at INSEAD in France, Nanyang Technological University in Singapore and London Business School in the United Kingdom. 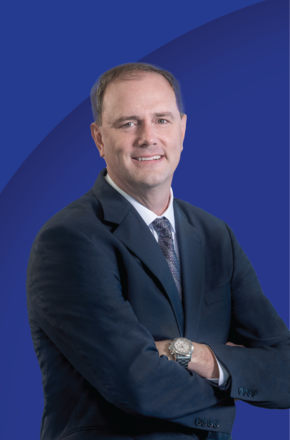 In addition to his leadership activities at Air Liquide, Peters serves on the boards of several non-profit organizations. He is a board member of the U.S. National Association of Manufacturers (NAM) and is on the Executive Committee of Society of Chemical Industry (SCI) America.

Peters began his career with Air Liquide Group in 1996, spending 10 years in the U.S. Electronics business holding positions in Engineering and Sales Management.  In 2006, he joined Air Liquide Large Industries U.S. and was appointed Director of the Onsites business. He was then promoted to Vice President, Large Projects for the same affiliate where he managed the execution of a portfolio of major capital investments. In 2010, he was appointed Vice President, Operations Control, Americas, overseeing the operations control and strategic planning functions for Air Liquide’s businesses in North, Central and South America.

Peters relocated to Montréal in 2012 where he served as President and Chief Executive Officer of Air Liquide Canada. He worked in this capacity prior to rejoining the Electronics team in January 2018.

Peters holds a Bachelor of Science degree in Mechanical Engineering from Texas A&M University and a Master of Business Administration from Southern Methodist University in the United States. He now lives in the Houston area with his wife and their three children.